Crystal Waters Permaculture Village is a socially and environmentally responsible, economically viable, rural subdivision about 100 km north of Brisbane in Queensland, Australia. It was started in 1981 and in 1996 it received the World Habitat Award for its "pioneering work in demonstrating new ways of low impact, sustainable living".

There are 83 freehold residential and 2 commercial lots occupying 20% of the 259ha (640 acre) property. The remaining 80% is owned in common. It can be licensed for sustainable agriculture, forestry, recreation and habitat projects. 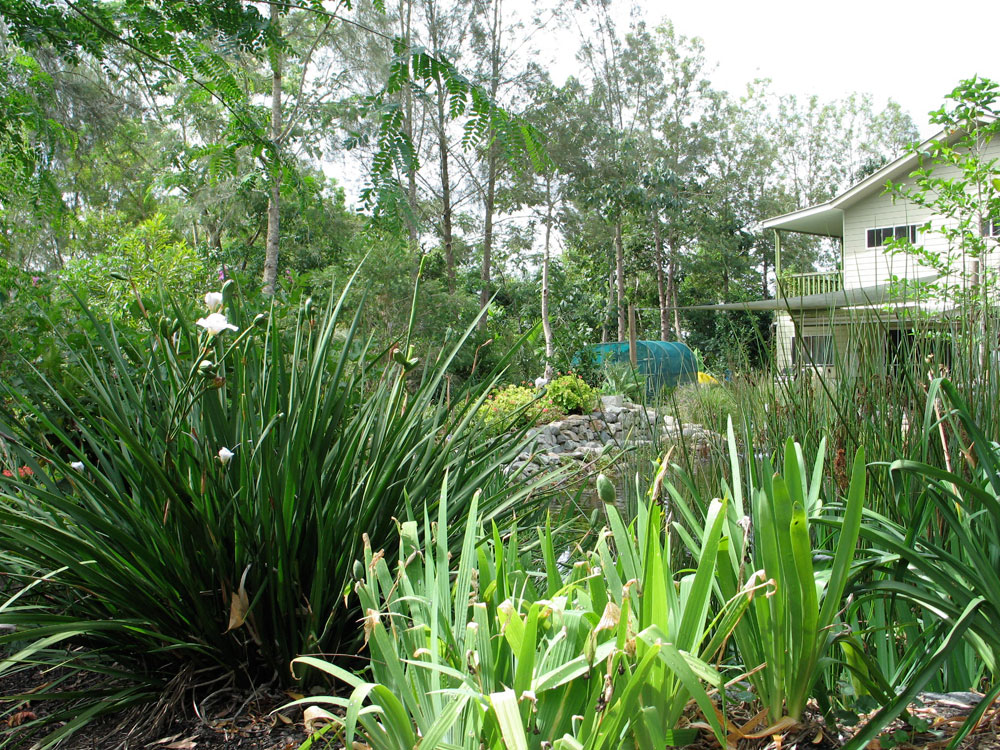 Barry O’Connell, the guide for my tour group, had a very simple philosophy. He said permaculture is “to fit.” It has to fit the environment and fit the needs of the people.

Anyone can live in Crystal Water as long as they agree to the by-laws (local laws) of the land. An example of a by-law is that residents are responsible for the provision of their needs and the disposal of waste within ecological parameters. One interesting by-law is that residents are not allowed to have a cat or a dog, with the exception of a guide dog for a blind person.

On a very unusual, rainy day our guide, Barry, welcomed us. He had organized a talk with one of the co-founders, Barry Goodman. He lived at the far end of the subdivision so we drove through a wonderful landscape of native trees, lakes and kangaroos.  We arrived at his ecologically friendly, pole frame house, built from timber, and his permaculture garden. What was most noticeable was the incredible peace and the clear sounds of birds.  He talked about some of the infrastructures of the community and how different managers (ranger, land manager, office manager, and bookkeeper) looked after certain aspects of the subdivision. 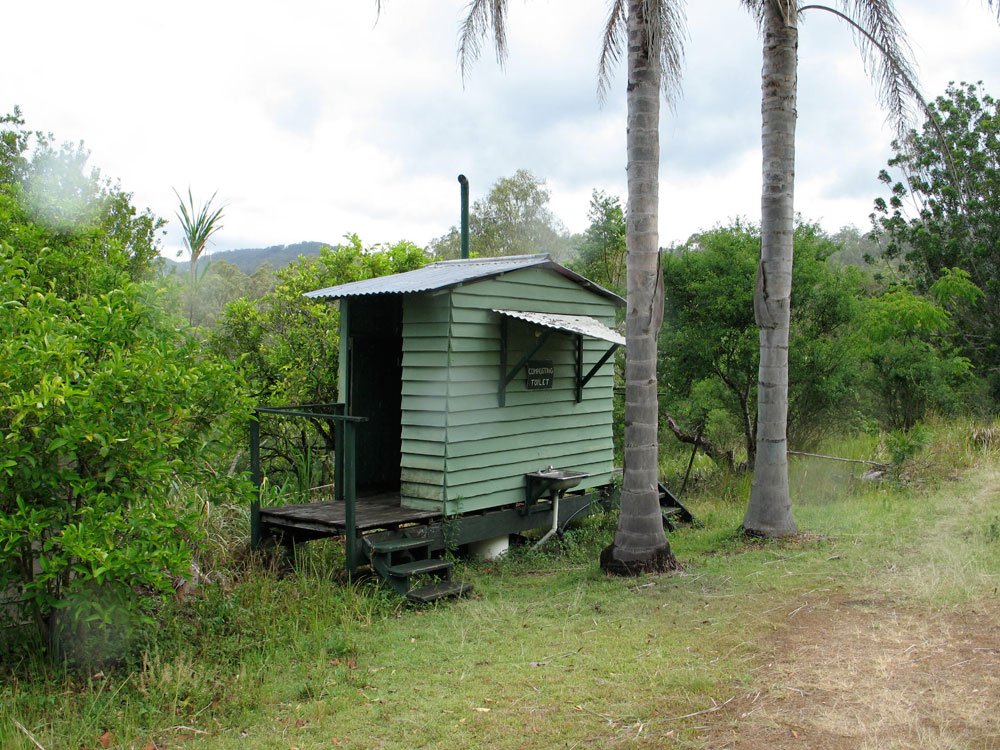 I asked him what he liked most about living in Crystal Waters and he was very quick with his answer. He said he had the best friends he had ever had and he liked the lifestyle and the physical environment. He disliked the community politics though.

During our visit we had lunch with a group of 20 Koreans who had just finished an Ecovillage Design Course that lasted a week. I was delighted to meet them. They came from all walks of life. Some were from the Korean government, several were leaders of Korean Ecovillages and some were representatives of ecologically-minded businesses. They were touring ecovillages around the world.

After lunch Barry took us for a tour around the bamboo farm. I thought Bamboo was an invasive species, but I was told they contain the bamboo by growing cluster bamboo around the edge. The more aggressive runner bamboo was in the center and was contained. We also visited the bakery where organic bread was baked on a wood fire. 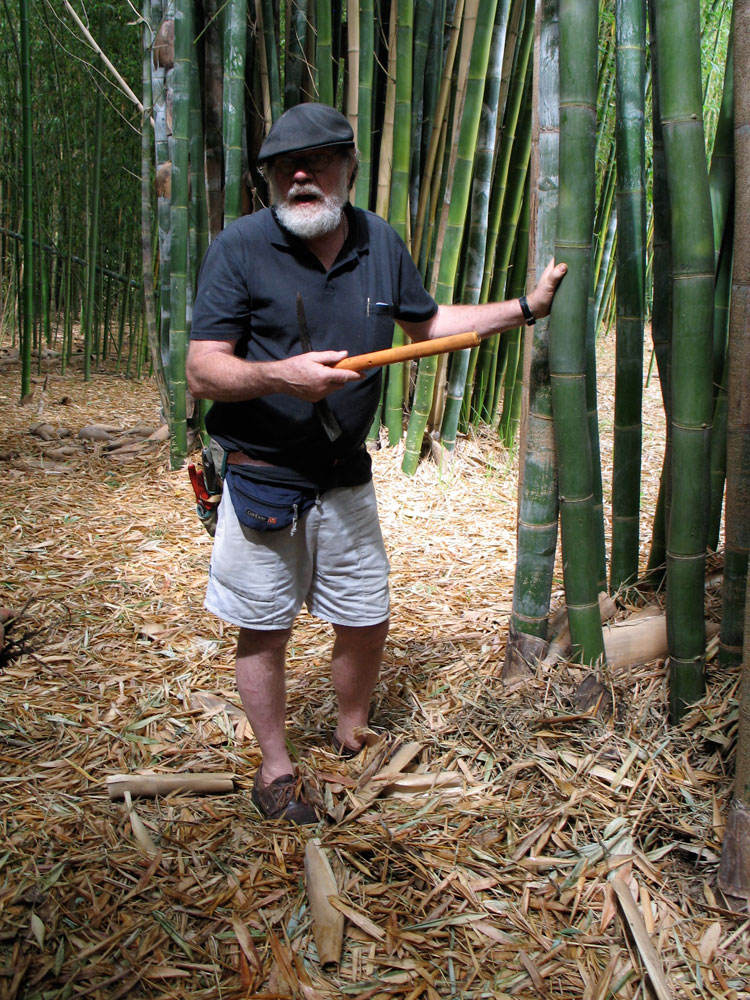 What I liked most about Crystal water was that the people who lived there looked after their own livelihood in a very ecological way and also that the community had their own fire protection (fire brigade), built their own roads, managed their water supply, weed control, firebreaks and more.

It is a place that is well worth visiting and a great example to the world!