If you follow the waterfront in Kralendijk you will stumble across Fort Oranje, a true historic gem of the Caribbean. Fort Oranje stands proudly as the first official stone building erected in Bonaire and was built by the order of the Dutch West India Company in 1639. It is one of ten fortresses worldwide that was named after the royal Dutch house of Orange, along with the fort in St. Eustatius. 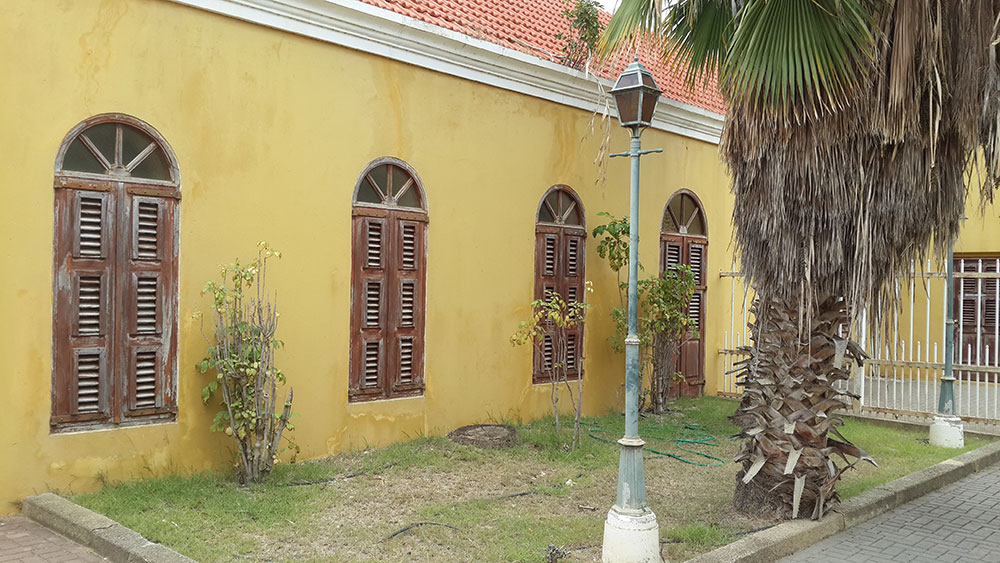 Fort Oranje is the oldest building in Bonaire and was built in the colonial Dutch West Indian style of the 1600s. The cannons that defend the fort were scavenged from a British warship that ran aground on the south coast of Bonaire. These cannons were reclaimed during the British occupation between 1804 and 1816 and were replaced by the four current ones, seen today guarding the waterfront. The fort is surrounded by 4 meter high walls and was erected to defend Kralendijk from enemy powers. 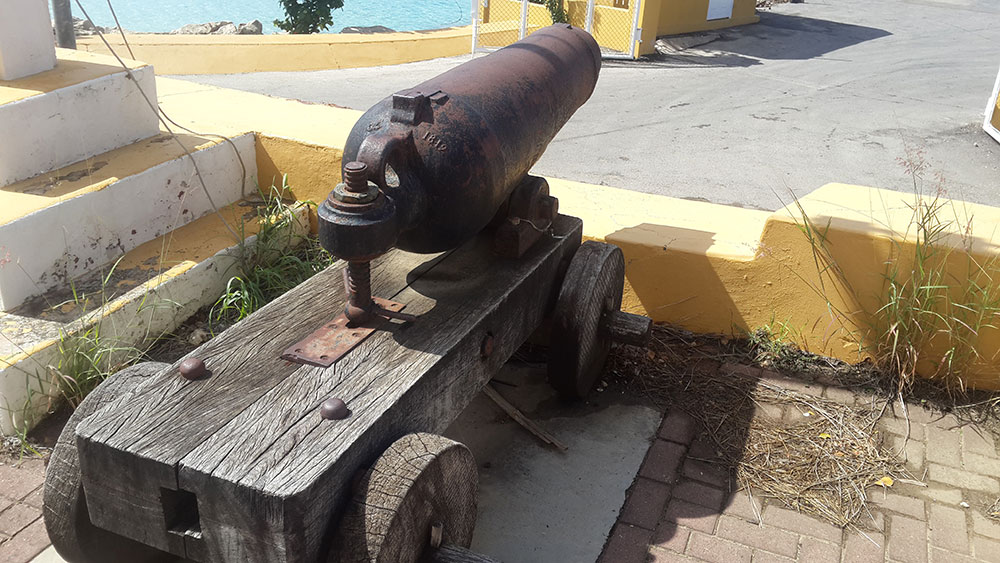 It served as the residence of the commander up until 1837. It initially had a wooden lighthouse which was built in 1868 but was replaced by the 32 foot stone lighthouse (seen today) in 1932. Over the years the fort served a variety of functions from police station, fire station and as a warehouse for goods. The building was restored in 1999 and today serves as the island’s courthouse whilst the tower serves as the harbourmaster’s office. 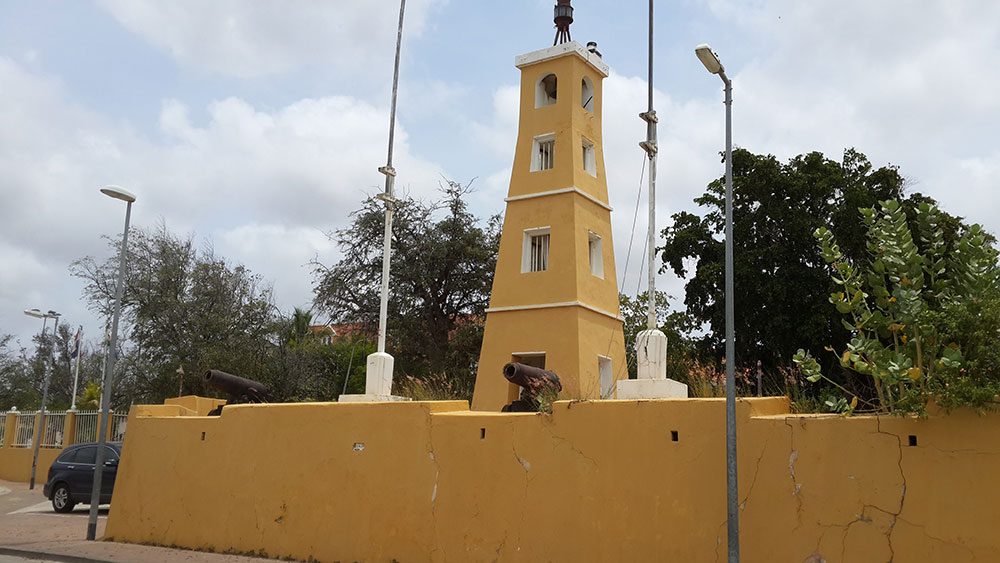 In all the years that the fort stood in preparation for defence, it was fortunate enough to never have seen any combat. Even during the British occupation the cannons remained silent, they have only ever been used for occasional salute shots. It is easy to plan a trip to see this monument, you can simply Rent a Car and drive into downtown Kralendijk and stroll along the promenade till you walk into Kralendijk’s proud defender. 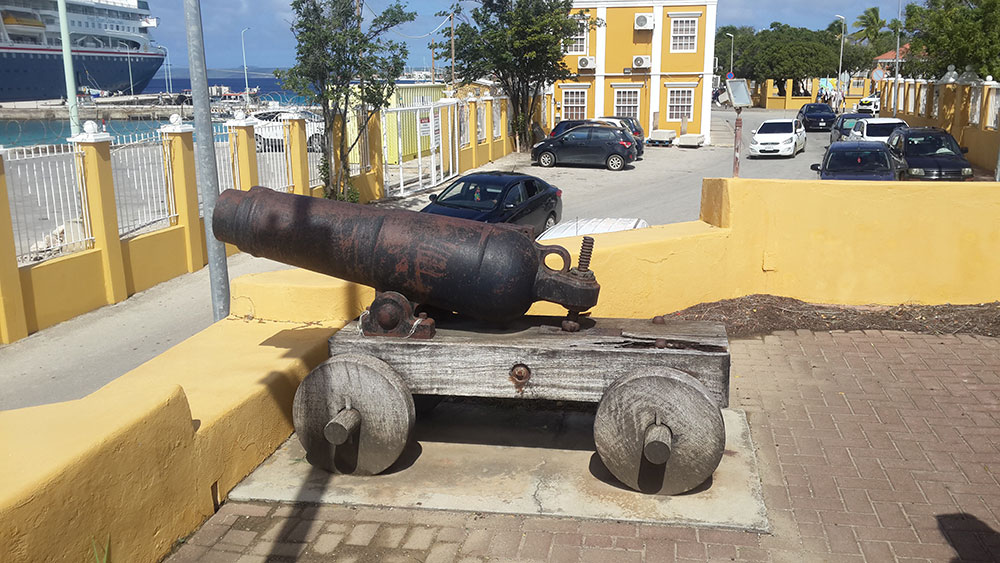