We are staying at my mothers in Amstelveen, a couple of kilometres south east of Amsterdam, for most of our two weeks here. She has lived in this house for almost 50 years. I can hardly grasp what that must be like. It’s a friendly sort of area – neighbours talk to each other, people drop by to say ‘Hoi’ and see if they can do anything. Although the centre of Amstelveen is not the most attractive of Amsterdam’s suburbs – a glass and concrete throwback to the 1970s.

Eating out in Amsterdam is a great experience – there is so much choice. Similarly with pubs and coffee bars. If all you want is a cup of coffee though, it can be difficult to tell from the outside whether you are going into a regular coffee bar or one of those that legally sells marijuana and cannabis. If the chocolate cake leaves you light-headed, you were probably in one of the latter. We went to Antonio’s café at the flower market (fresh, cut tulips in December!) near Leidse Plein a couple of times – good food and a pleasant atmosphere.

At the time of writing I have been in the Netherlands for a week and I have still not felt completely warm. While this is December, I think those coming here who have lived most of their lives in a warm country would find the pervasive cold difficult to get used to. 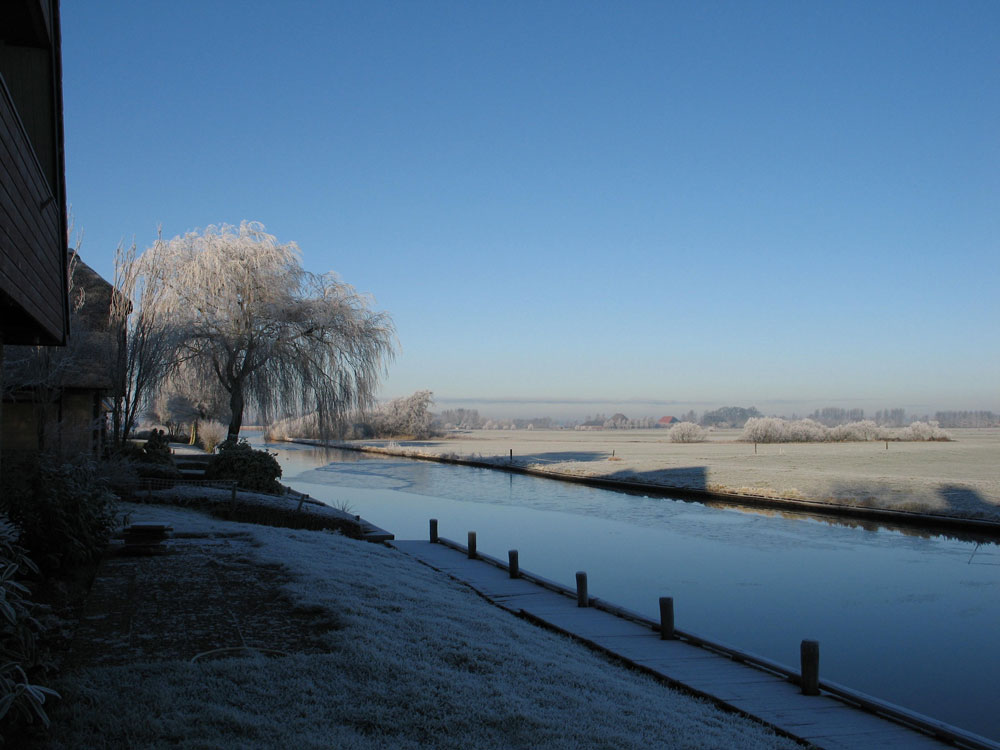 The cinemas that we checked out in the Netherlands were much less attractive and much more expensive than the main cinema in Suva. However, many of them show the kind of ‘arty’ movies that never come to Fiji. We saw Lord of the Rings 2 at the Pathé de Munt. After watching the movie, I considered purchasing a pair of tungsten rings and engraving the Black Speech inscription on them for myself.

One night we went to the Camera Cinema in Groningen (‘My Big Fat Greek Wedding’ – a fun movie unless you are a Greek male, in which case you should avoid it because it portrays you as stupid or obnoxious.) About an hour into the movie it stopped, the lights came up and everyone left the theatre. It took me a while to figure out that they still have a 15-minute break half way through movies here. No-one seemed to mind. Also, The Pianist – a powerful movie mainly set in the Warsaw Ghetto during WW2. Polanski’s best, I think.

In Holland they go crazy with fireworks at new year. We were with my family at my sister's place in the middle of the city. They have a roof garden and we watched it all, as well as setting off fireworks ourselves - it was an awesome sight. 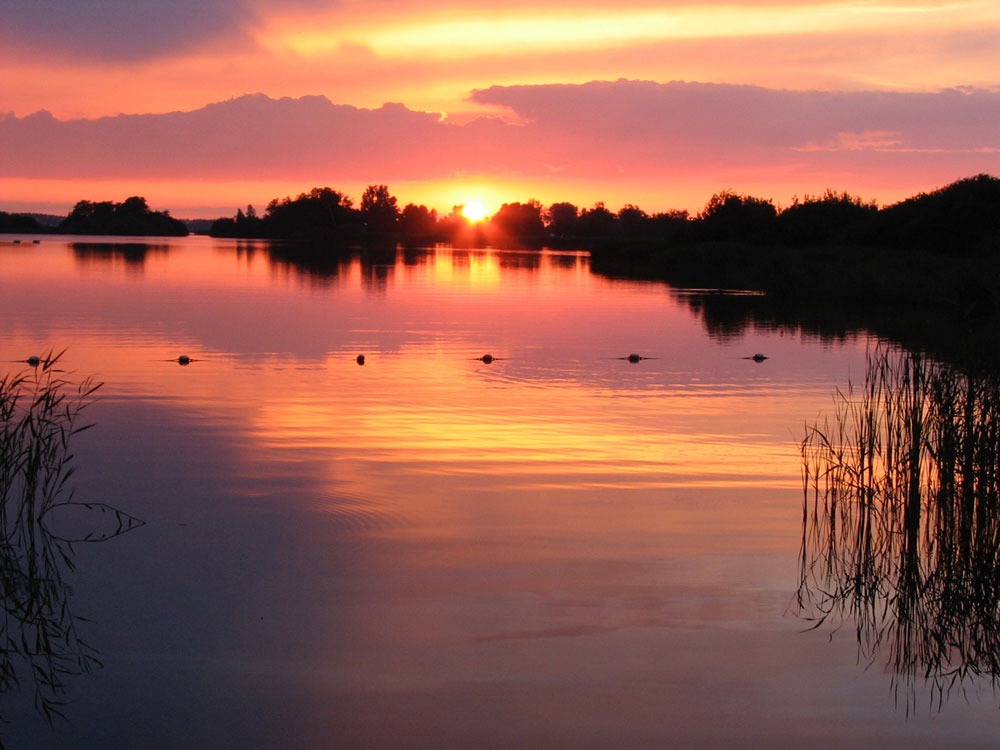