“A lot of families used to come here to the kunuku at Punta Blanku.  My grandmother was very generous.”

If you turn right by Fatima Snack on Lagun road you’ll find Onnie’s hydroponic farm.  In order to get there you will have to stop by a group of children playing in a corn field, get them to get their parents, talk to their parents and if they’re kind enough they will drive out in front of you and lead you there over dusty tracks.  Onnie Emerenciana received this land from his father who received it from Onnie’s grandmother Mamai Rosa after whom the kunuku is named.  The kunuku is alive with memories as Onnie fondly recollects the Oliba tree he would climb and all the families that would come from town to farm on their plots.  His father said everyone could cultivate some land to grow food.

Onnie doesn’t live on his kunuku but he tries to be there every weekend.  Lately he’s had a slight glitch in his farming – he is currently president of Tene Boneiru Limpi (the organization responsible for the cleaning campaigns in different barrios or neighbourhoods.)  I asked if that was a job and he replied it was just volunteering.  This seemed odd at first since the majority of people are in the sea or in a ditch on the weekend but after hearing his resume of jobs and volunteering positions it made more sense.  I can’t really do it justice without stepping on Greta’s “on the island since” articles!  All I can say is he is an extraordinary person, back on Bonaire since 2000 and currently a School Attendant Officer who makes sure children stay in attendance until the age of 18 as well as a promoter of agriculture.

Outside of the house built (by Onnie) over the original wooden house are a small maze of greenhouses.   Onnie is very composed and relaxed but he gets things done.  “I built everything alone.  You have to invest something to get something.  You see those beams?  I had to use oil drums and lift them step by step.”  It is quite some weekend hobby – while some come out of their garage with a toy truck, Onnie comes out with a network of greenhouses, wind breaks, borders and irrigation.   He confesses that his main job is keeping everything clean now.  In his seedling station he has wooden trays and herbs like mint, parsley and chives growing.  In his potting station he has an army of Beefy Tomato and Warmoes (chard).  “I grow almost everything,” he says. 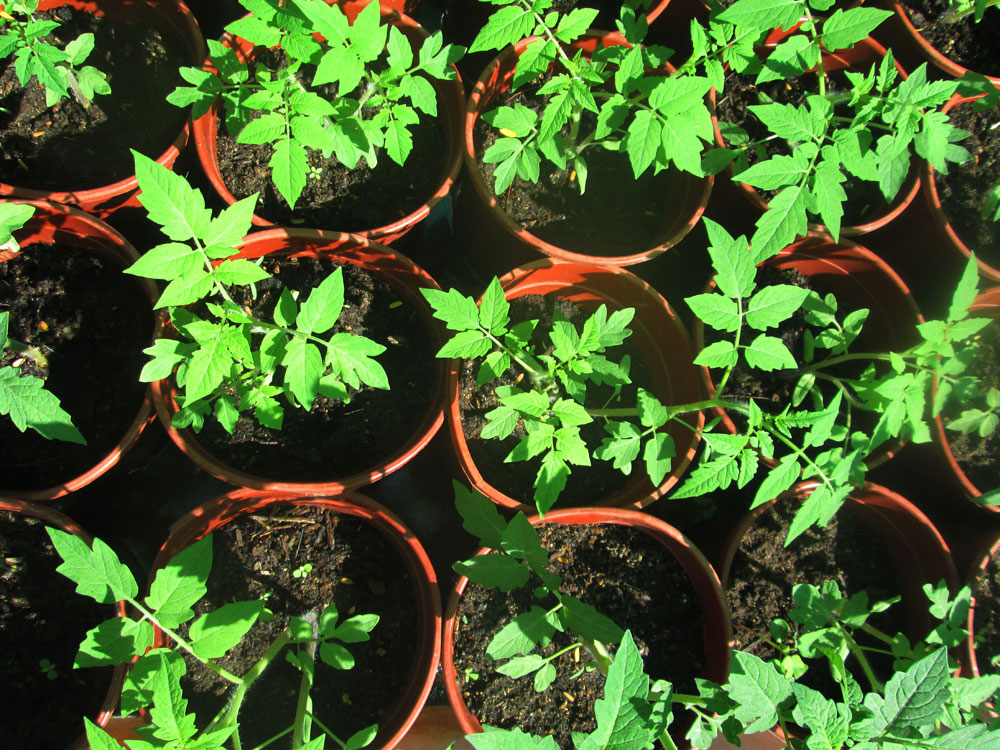 Under an open area is his pièce de résistance.  His Bonairean hanging garden of Babylon.  A hydroponic system which are a series of stacked units that fit 16 plants in one column.  He can water at the top and it drips down slowly to the bottom levels.  Here he has gone for a little show with ornamental plants mixed with edibles.  In the eye candy corner you have ferns, dracaena, wandering jew, curazon, lilies and in the savoury corner you will find broccoli, onion, oregano and dill.  The story of how he procured these is somewhat amusing, “a Dutch man donated these to Kriabon.  No one knew what they were and no one wanted them so I came in and took them all!”   He laughs.  “You have to be in the right place at the right time.”   Next to the hydroponic area is an extremely lush, long length of un-irrigated beds.  This is quite some production of local cucumber (the small spiny ones you can stew), various chili’s, peppers and Malabar spinach.  This is quite an amazing amount of production considering it’s still a weekend hobby.  Due to his obligations though he missed seeding a huge irrigated area where he normally plants watermelon before the rain starts.  Just when you think you’re finished there is one long irrigated tunnel where he has two types of okra (the regular pointy and a rounder variety), eggplant and beans (bonchi kunuku).  “Everyone loves bonchi kunuku!”  As for his planting technique in his un-irrigated beds he mixes either chicken or goat manure into the soil and places leaves or shredded plant materials on top to hold in the moisture.  In permaculture this is called mulching but Onnie has figured this out through his own experience.

Onnie actually had a vision to become a farmer for a long time – to make his hobby his work long ago.  He would buy things in Curacao when he was on trips during his days in the senate of the Bonairean government.  He could get cheaper materials over there.  Over the years he has collected a range of toys – again “you have to be in the right place at the right time.”  He has a diesel generator which lights up all his shade houses (although his children don’t like it when he stays in the evening!), a wood chipper which he uses to break down corn stalks for mulching and a motorized tiller.  He also has a rainwater collection as well as a gigantic dam.  They are utilized with a submersible pump.

Afterwards, we toured some ruins of traditional houses nearby Washikemba.  As we walked through paths maintained by Onnie he talks about the hidden caves his father would take him to after fishing to show their Arawak heritage.  One day he would also like to make tours of this historical area as well as his kunuku.  Whatever happens the spirit of Mamai Rosa is definitely alive.