Bonaire's Carnaval - A Cultural Ethos of the Caribbean

In the Caribbean, once Christmas seasons draws to a close, most of the inhabitants start looking forward to the upcoming carnivals that take place on the islands. Usually these carnivals take place on the islands during February or March on “Fat Tuesday” (Characteristically known as Mardi Gras in French). “Fat Tuesday” is a term coined for the day when people in the Christian faith ate Rich, Fatty foods before the Lent period of fasting began. Lent commonly takes place on “Ash Wednesday” (The day after Fat Tuesday) for a six week period till Easter Sunday.

Carnival exhibits the vibrant melting pot of Caribbean Culture, through a mixture of dance, music, history and tradition. Carnival is originally drawn from European Catholic Culture but as with most traditions that came to the Caribbean, it’s been transformed by the local inhabitants of the islands into something that is uniquely their own. 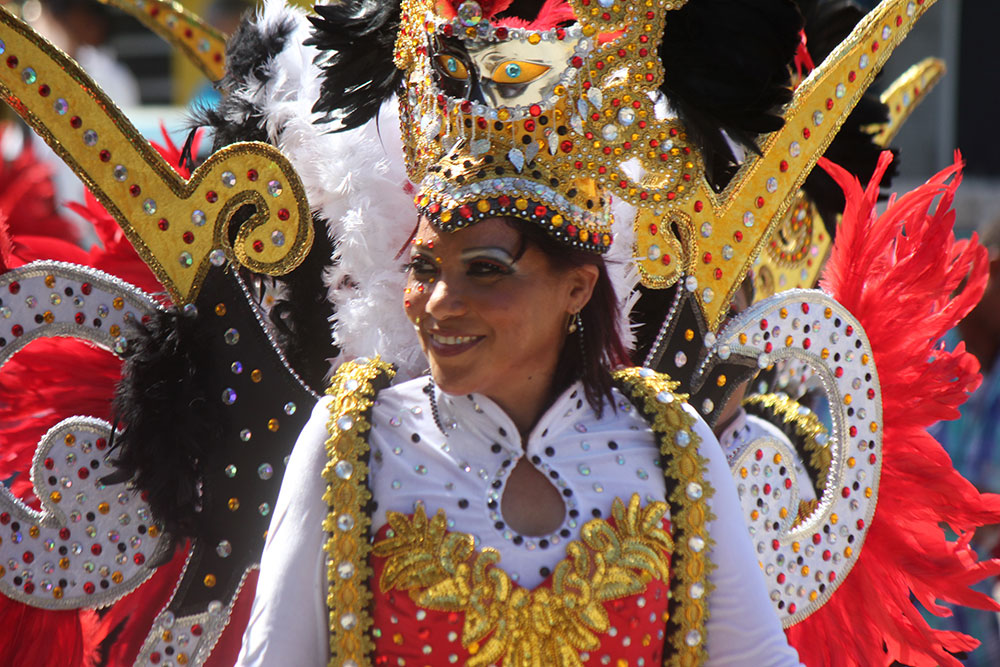 The first Caribbean carnival took place in Trinidad & Tobago in the late 18th century when French settlers brought the “Fat Tuesday” masquerade party tradition with them to the island. By the end of the century Trinidad & Tobago had a cultural mixture of freed African slaves, French immigrants, early Spanish settlers and British nationals. This led to a transformation of the European Tradition into a culturally heterogeneous event that included traditions from all ethnic groups. This first Caribbean carnival featured raunchy costumes, dancing in the street, music, steel bands, drums and other activities that were drawn from African culture. Carnival became a feature point showcasing the diversity of Caribbean culture. It then took wings and spread across the islands in the Caribbean, forming part of the unique cultural ethos of the Caribbean region. 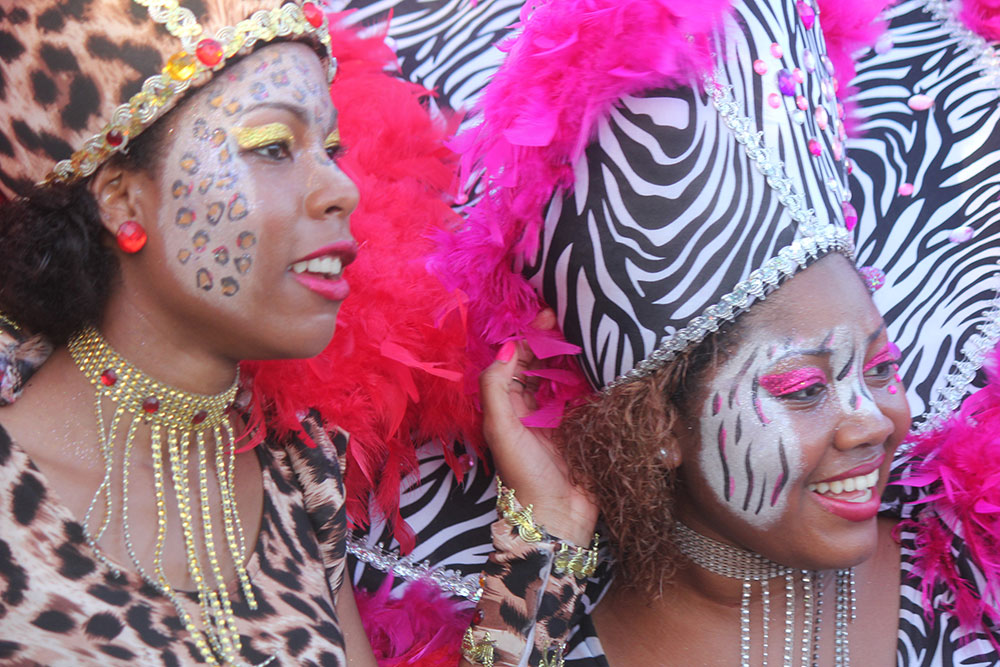 In Bonaire the carnival (or Karnaval) is celebrated early in the year, with the adult parades also falling on “Fat Tuesday” a day before the lent period begins on “Ash Wednesday”. Bonaire’s Karnaval is much tamer and family-friendly than the mega-carnivals staged in islands such as Trinidad or Dominca, although there is plenty of adult fun to be had as-well. Bonaire’s Karnaval has pre-events which lead up to the final ceremony of the burning of “King Momo”.

The first of the events that lead up to the finale are the Tumba Music festivals. Tumba is a cultural music native to the ABC islands, it has roots from African influences but in its current form can even be said to have influence from Latin Jazz and Merengue. The winners of this competition are showcased in each of the ending parades of Karnaval.

Bonaire also stages a youth Karnaval which takes place a week prior to main adult parades. This gives the youth of Bonaire a platform to showcase their costumes and dance. There is a smaller version of the parade that takes place in Rincon, with the full children’s parade taking place in the capital of Kralendijk. 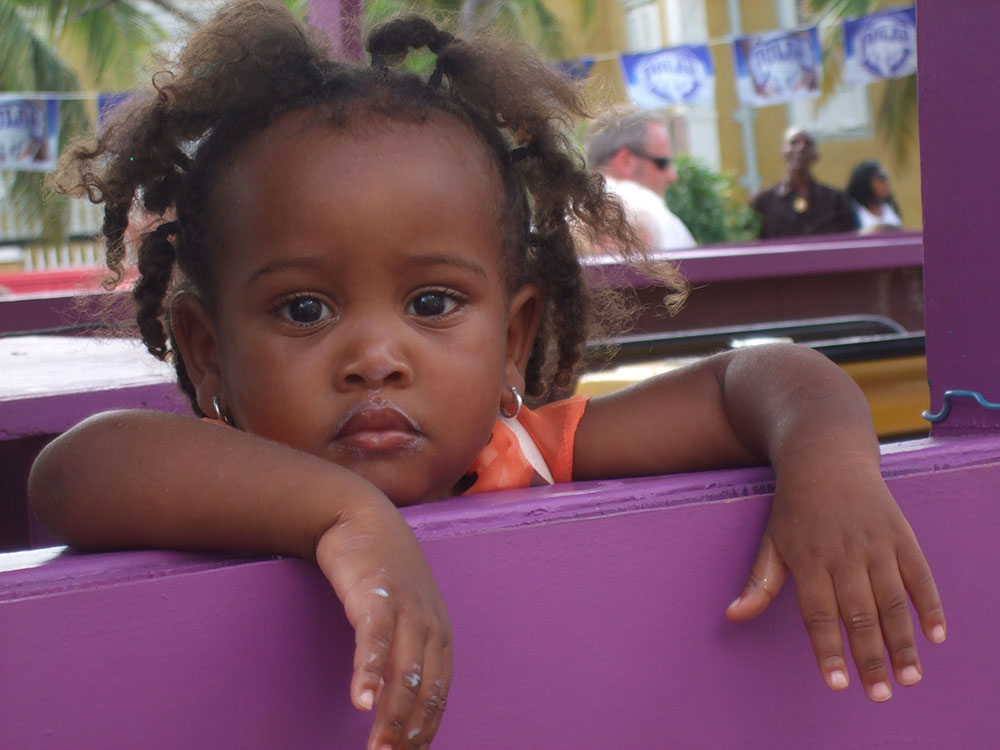 The first adult parade is also traditionally showcased in Rincon, usually on a Saturday afternoon, and as with the case of the youth one, is a smaller version of the main Grand Karnaval which is hosted by the adults in Kralendijk usually on the Sunday Afternoon. The routes may vary from year to year but if you renting in either of theses towns, you can join in the festivities from around 14:30. Also of common occurrence during the Karnaval period are Jump-ins, which are a combination of food, drinking, music, dancing and generally following a crowd. The music can be very loud and the jump-ins can either be fixed to one location or mobile. 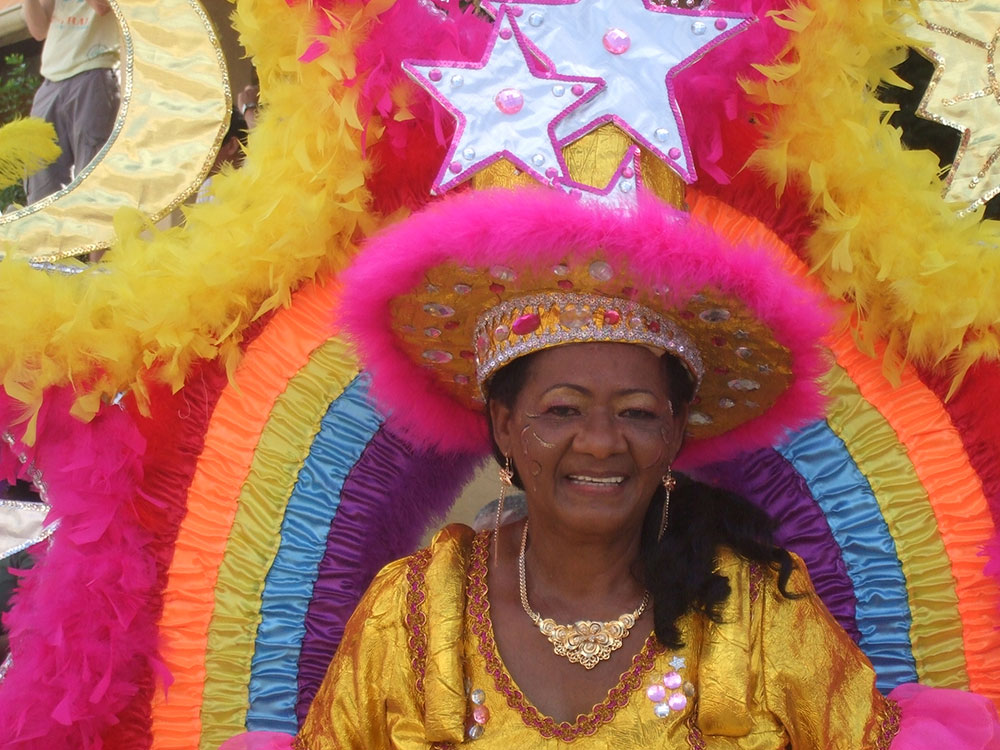 The Karnaval period ends with the tradition of burning “King Momo”. King Momo is considered the king of Carnivals in Latin American festivities and is usually depicted as tall and fat in physical stature (due to the original King Momo’s appearance). The parade re-traces its route once again in the evening with its final destination at the stadium in Kralendijk, where they burn the representation of King Momo. Momo represents all the aspects that need to disappear before the period of Lent begins and this is the reason why his doll is burned. 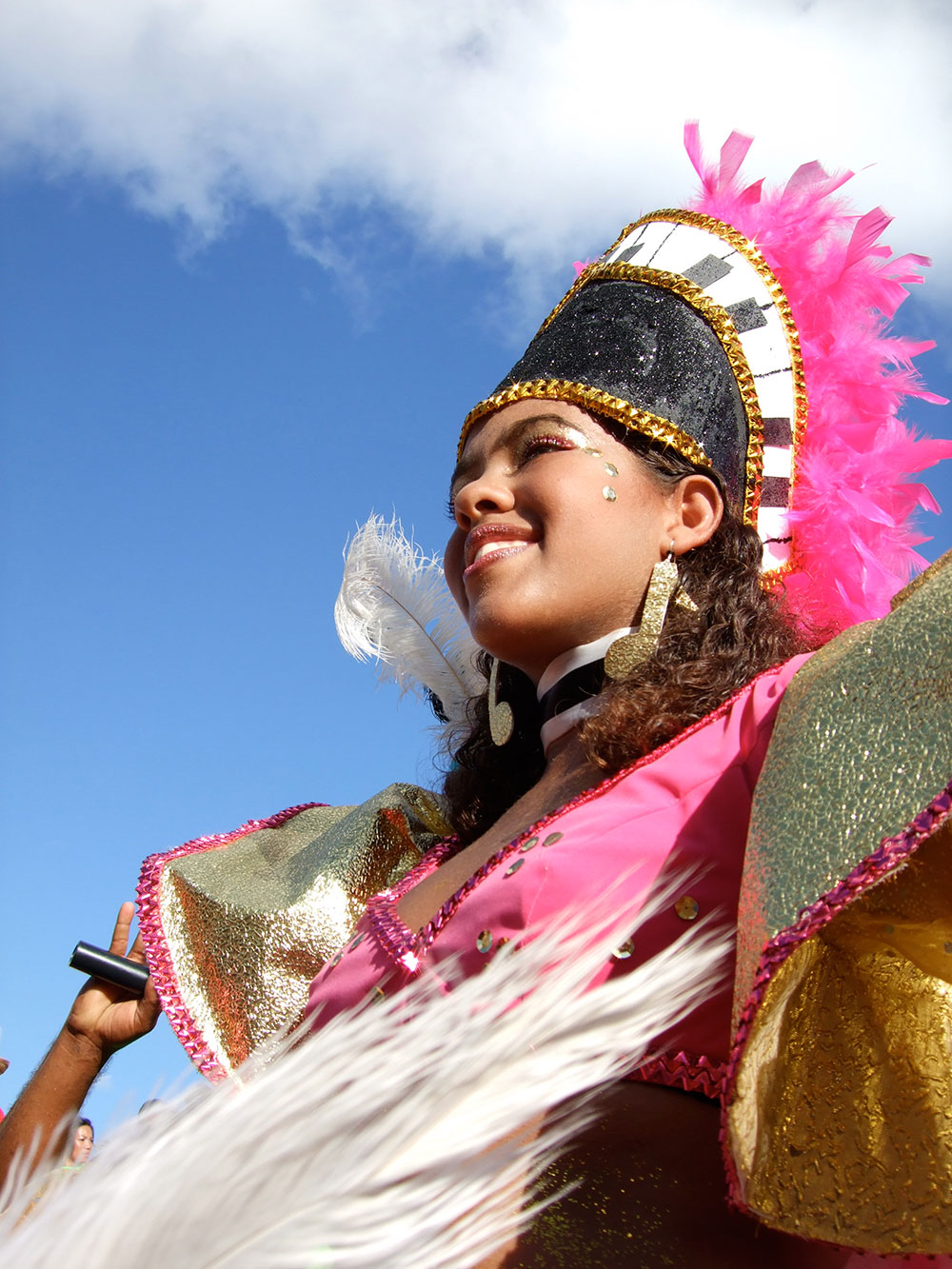